House Sales to Foreigners in Turkey Statistics, first 10 months of 2022

55.021 houses were bought by foreigners in Turkey from January to October 2022 according to the data of the Turkish Statistical Institute (TUIK). This is 26.9% more than in the same period last year.

House Sales to Foreigners in the first 10 months of 2022

In January-October period of 2022, house sales increased by 6.7% compared to the same period of the previous year. It runs above average and became a million 159 thousand 853.

Again in this period, house sales to foreigners increased by 26.9% compared to the same period of the previous year and became 55 thousand 21.

House sales were mostly made to Russia citizens during this period except first 3 months.

According to the data of TUIK, the sales made to foreigners in these 10 months, except for the first 3 months of the year, were mostly made to Russian citizens. And with the October a new peak was reached after June.

In the first 3 months of the year, the sale was mostly made to Iranian citizens.

Total housing sales were 10% below the average of October sale statistics. In this October, 102 thousand houses were sold.

The follower of Antalya were İstanbul with 1.658 house sales. The share of foreigners in house sales was 9.7%.

You can find all kinds of content about selling or renting properties on Emlaksat Blog. You can call us every day from 08503079363, send a WhatsApp message from our website or send an e-mail to our e-mail address bilgi@emlaksat.com. If you like, we can also contact you if you fill out the contact form on our website. 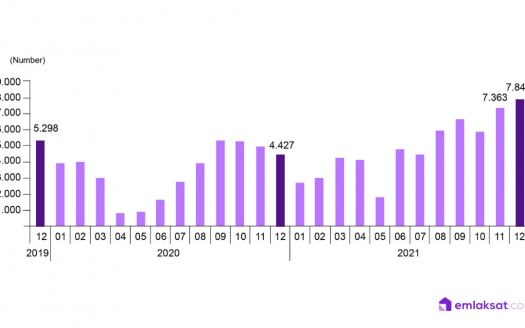 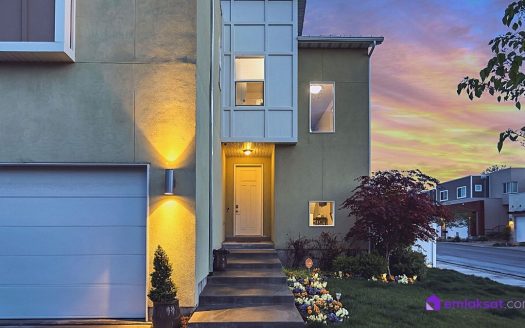 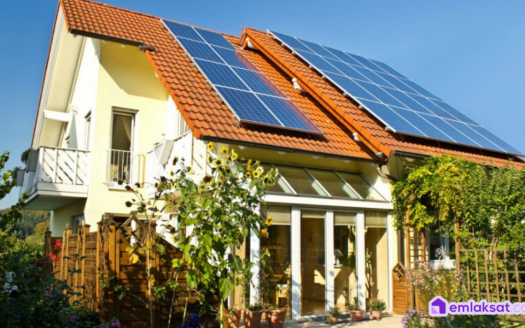